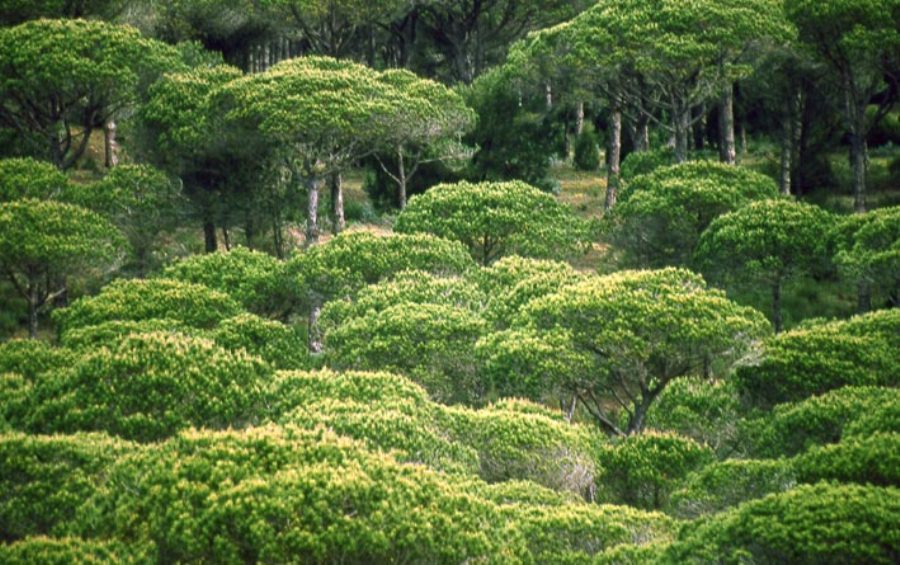 China's Ministry of Commerce has rendered its final decision
Fortress Paper recently reported that China's Ministry of Commerce ("MOFCOM") has rendered its final determination in its anti-dumping investigation on the importing to China of cellulose pulp originating from Canada, the United States and Brazil. The final duty imposed by MOFCOM on dissolving pulp imports from the Company's wholly owned subsidiary, Fortress Specialty Cellulose Ltd. ("FSC"), remained unchanged from the previously announced interim duty of 13%.

The final duty imposed by MOFCOM on dissolving pulp imports from all other unnamed current or future Canadian dissolving pulp producers, which would include the Company's Fortress Global Cellulose Mill (the "FGC Mill"), was reduced to 23.7%. Despite the reduction, such duty materially impacts the economic viability of converting the FGC Mill to a dissolving pulp mill. Accordingly, the Company is currently evaluating strategic alternatives for the mill.

Chadwick Wasilenkoff, Chief Executive Officer of Fortress Paper, commented: "We are very disappointed by this outcome and wholly disagree with MOFCOM's determination. During this challenging time, we will focus on and further enhance our strategy to improve production efficiency and reduce costs. We also remain confident that current market conditions for dissolving pulp will improve as the market adjusts to a reduction in supply caused by the MOFCOM duties."

Currently, the company is evaluating its options in response to the duty including, but not limited to, petitioning the Canadian Government to make an application to the World Trade Organization (WTO) to review MOFCOM's determination on the grounds that China's domestic dissolving pulp industry, which petitioned the investigation, suffered no injury as a result of imported dissolving pulp from the investigated countries.